Watch Puerto Rican stars Nio Garcia, Casper Magico and Jay Wheeler “La Voz Favorita” obsess about a girl that’s driving them crazy in “Mal Necesario”. The official video is now available on YouTube, or stream it on all digital platforms. Nio Garcia and Casper Magico released their album “Now Or Never” during the summer, and it truly impacted latin music, it gave exactly what the fans like, Trap, Reggaeton ( La Gangster), and the iconic song, “La Jeepeta Remix”. In “Mal Necesario”, Nio and Casper united with Jay Wheeler; Wheeler is one of the most popular new artist to emerge in 2020, his addition to this song is so satisfying. 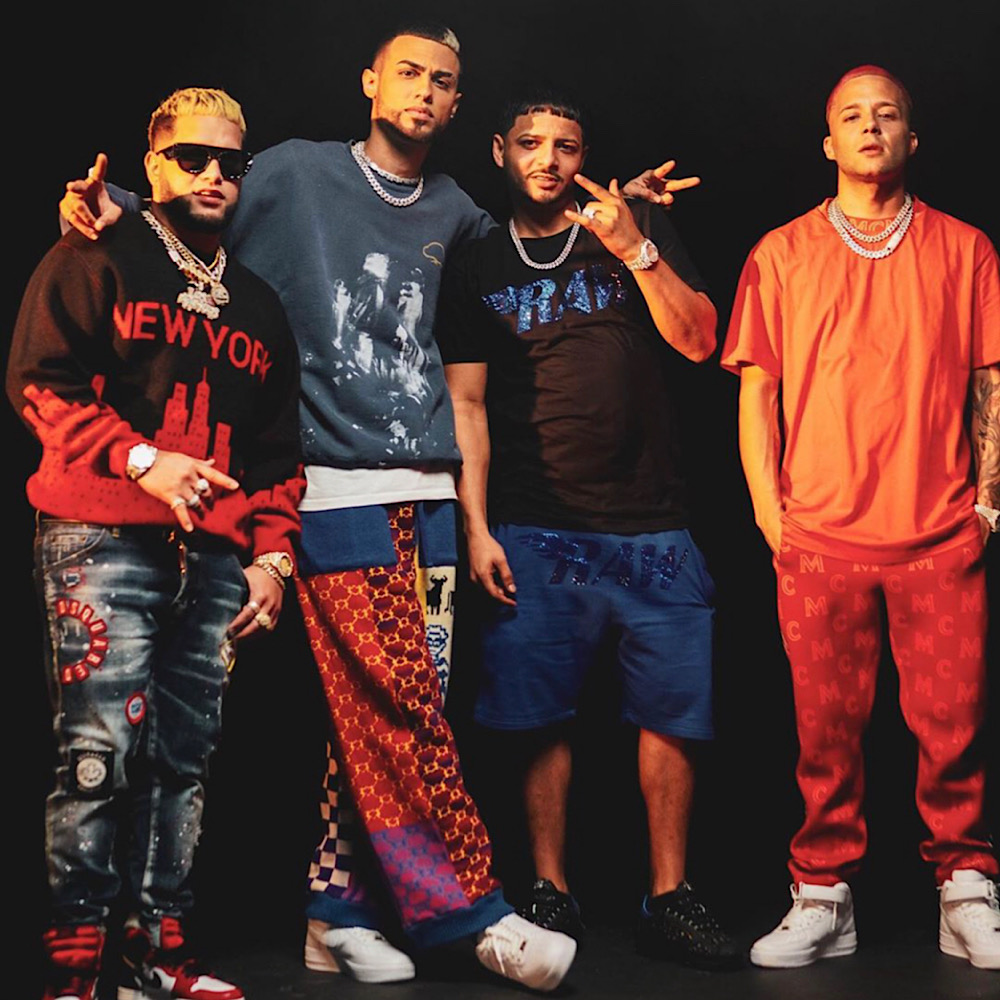